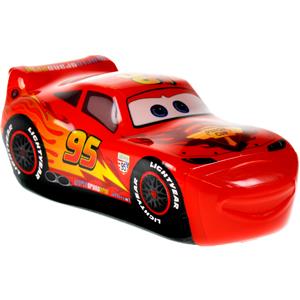 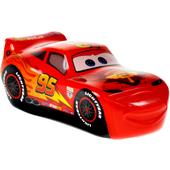 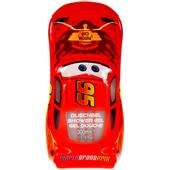 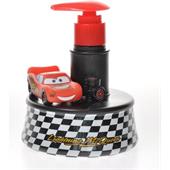 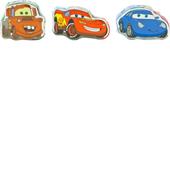 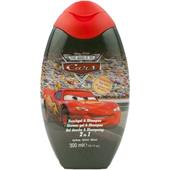 The Cars Shower Gel from Disney is the perfect bath-time fun for little ones! This cool cosmetic product comes in the form of a bright red little racer with the number “95” which will amaze not just with its colour but also the cute eyes which are printed on the front windscreen. The idea for this cool look comes from the cult film “Cars” which was released in 2006. This Pixar production tapped into the previous success of films such as Toy Story with playful ease. Boys, in particular, really love the rapid race, which is why this Shower Care product is also wonderfully suited for those little kiddies who don’t always love having a bath or shower.

For plenty of fun in the shower

The playful Shower Gel is a real highlight in the bathroom - but not just because of the great look of the little racer. The care element of this cosmetics will also amaze, as Disney has made sure of a particularly mild composition which won’t irritate delicate children’s skin unnecessarily. Instead, a playful, sweet and fruity fragrance will be unleashed very quickly in the shower, a fragrance which of course also stays on kids’ skin for hours after showering. Little ones will like this, even those who aren’t normally the biggest fans of evening showers.
Questions about the product?
Customer ratings