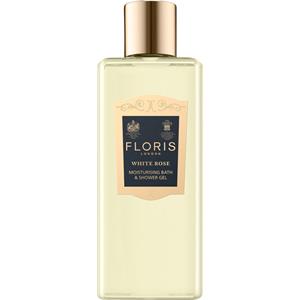 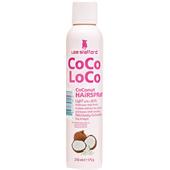 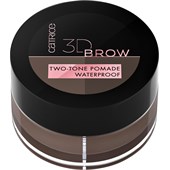 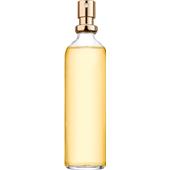 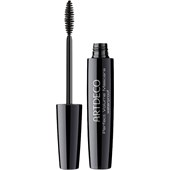 Floris London has a long-standing tradition in England. The brand’s foundation dates back to 1730 and the quality standards of Floris London have never changed in the last almost three centuries. The White Rose Bath Shower Gel attests to this, a women’s fragrance in the form of a shower gel, which releases not only a beguiling fragrance but also an extensive nurturing effect onto the skin. The gel can be used either in the bath or in the shower.

A brand as big as its shower gel

The Floris London brand is not only popular with the English. The beguiling women’s fragrance was also taken up in several Hollywood films, whereas James Bond is known for using only traditional English manufacturers. The White Rose Bath Shower Gel soothingly and carefully nurtures the skin due to the added olive oil, while the unique women’s fragrance envelops its wearer in a sea of blossoming red roses. The shower gel comes in the 250 ml bottle.
Questions about the product?
Customer ratings