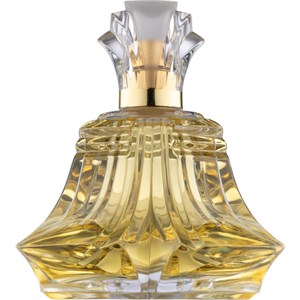 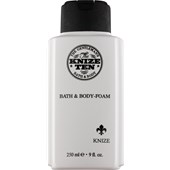 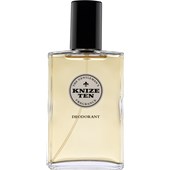 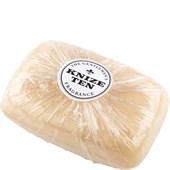 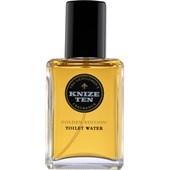 Belle Epoque is a women’s fragrance with a feminine charm. The prelude of the eau de parfum spray consists of mandarin, cassis and the spicy essences of ginger. After a few seconds, floral elements of mango fruit and patchouli will come through. The women’s fragrance by the brand Knize can be worn in any situation and captivates with its highly feminine character.

An eau de parfum spray with an elegant character

Belle Epoque accompanies its wearer in any situation. The modern woman with an expressive character can optimally emphasise her personality with the powerful fragrances. Ingredients such as cocoa and elegant woods give the women’s fragrance by Knize a dominant character. The fragrance engulfs its wearer in a sensual aura, which has a reviving effect and encourages a sense of well-being. Let yourself be engulfed by an eau de parfum spray, which has already appealed to many women across the world!
Questions about the product?
Customer ratings