Posh on the Green
Eau de Parfum by Atkinsons

Description by Posh on the Green Eau de Parfum by Atkinsons

At first glimpse, Posh on the Green by Atkinsons seems like cool British green, incomparably stylish and sporty, with a touch of the fresh greens of the royal parks. With its woody, modern green note, the perfume is strongly reminiscent of the Wimbledon courts and of English polo playing fields, but also of relaxed afternoons in the country or stylish garden parties. Petigrain and coriander very seductively unfurl a lively impression of fresh green with a finely bitter, sometimes fruity undertone, which is surrounded in the heart of the peppery green by powerful galbanum as well as attractive mint. The fine and flowery geranium that sweetly joins in, is reminiscent of the roses in idyllic cottage gardens. Ultimately, with the aid of cedar wood, vetiver and patchouli, the eau de parfum reveals itself to be a completely eccentric fragrance, which appears feminine and masculine in equal parts.

Posh on the Green - the audacious perfume in The Contemporary Collection

Game, set and match! The audacity of today beats the old-fashioned fragrance of yesterday, which is upheld in some traditions. The Atkinsons Posh on the Green Eau de Parfum embodies a completely new era and interprets the most precious green ingredients of the art of perfumery in a completely new way. The sense of sport, style and luxury are thus opened and combined in casual elegance. Atkinsons Posh on the Green Eau de Parfum is an impressive version of well-known fragrant components, which were attracting attention in the English royal place as early as in the 18th century. The expressive Parfum thus rightly takes its place among the new avant-garde creations Rose in Wonderland and Lavender on the Rocks in the extraordinary The Contemporary Collection.
Questions about the product? 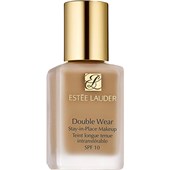 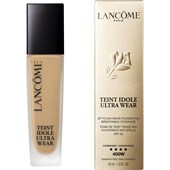 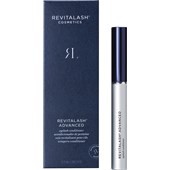 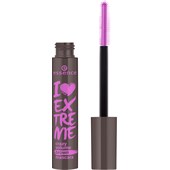 adidas
Get Ready For Him
Deodorant Body Spray 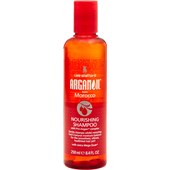