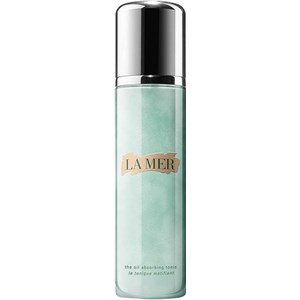 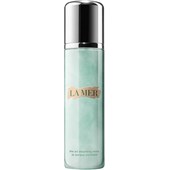 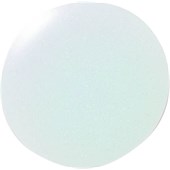 The tonics
The Oil Absorbing Tonic by La Mer 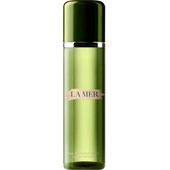 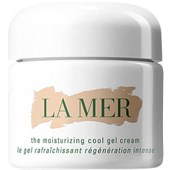 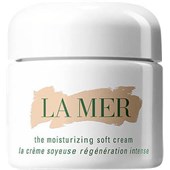 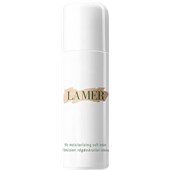 The Oil Absorbing Tonic by La Mer comes from the "The Tonics" range and was specially developed for oily skin, although it can however be used for normal skin if it has an oily T-zone. The facial tonic can either be selectively applied to certain areas of your face, such as the forehead area which is prone to oil and greasiness, or to your entire face instead. The Tonic should only be used in places where your skin actually tends to have an oily structure.

Effective formula with an exfoliating effect

The Oil Absorbing Tonic by La Mer has an exfoliating as well as an anti-inflammatory effect. As a result, it not only re-balances your skin’s oil production, but also helps to prevent inflammation from forming. Any cosmetic products and make-up should be removed from your skin beforehand so that the facial tonic from the "The Tonics" range is able to display its full effectiveness. This premium cosmetic product by La Mer has been dermatologically tested beforehand.